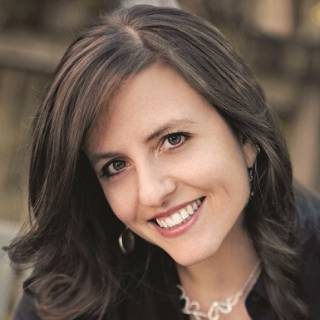 Rebecca Skloot’s book, The Immortal Life of Henrietta Lacks, was a New York Times #1 Bestseller and an Emmy Nominated HBO film.  Skloot, an award winning science narrative writer, has been featured in numerous publications and television shows. Her debut book about Henrietta Lacks illuminates the intersections of scientific progress and morality, bringing public attention to vital bioethical issues.  The book tells the jaw-dropping story of Henrietta Lacks, an African American woman whose cells were taken without her knowledge in 1951 and became one of the most important tools in medicine, vital for developing the polio vaccine, cloning, in vitro fertilization and more. The author, Rebecca Skloot has a BS in biological sciences and an MFA in creative nonfiction.  She has taught creative writing at the University of California Berkeley and universities in New York, Memphis and Pittsburgh.