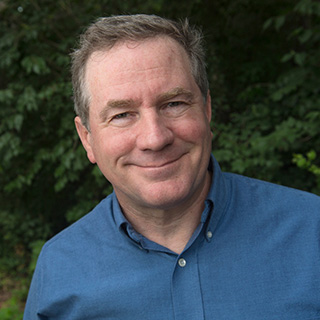 Award winning ​National Geographic​ photographer Joel Sartore takes us on his worldwide adventures, camera in tow, to share his incredible experiences building the Photo Ark, a 25 year effort to document 12,000 vanishing species living in the world’s zoos and wildlife sanctuaries. Sartore’s international travels as a National Geographic photographer came to a halt when his wife was diagnosed with cancer, prompting him to stay home and photograph animals at his local children’s zoo in Lincoln, Nebraska. This local pursuit ultimately led to an international project, the Photo Ark, that once fully developed will house the world’s single largest collection of animal studio portraits. Besides publishing over 10 books, including ​The Photo Ark Vanishing: The World’s Most Vulnerable Animals,​ Sartore is a regular contributor to CBS’s ​Sunday Morning​ and was recently featured on ​60 Minutes.​ ​ ​This modern day Noah shares entertaining stories and exhilarating photos collected during his lifelong quest to save species and habitats.