San Joaquin Valley Town Hall of Fresno, California, is a not-for-profit organization under section 501(c)3 of the IRS code. The generous donations in support of the lecture series make these annual educational programs possible. Donations are tax deductible in accordance with the law. For information on becoming a sponsor, please call us at 559.444.2180 or email us at valleytownhall@gmail.com.

Please note: donations made before September 22nd shall be recognized in our printed brochure, which will be available beginning at the first lecture.

Bernice and Jack Woolf and Family 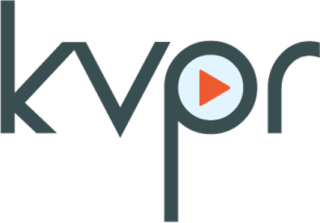 The San Joaquin Valley lost two prominent members of the farming and business communities during the past year.  Both men were philanthropists and exemplars of the philosophy of “giving back” to the community, and their loss will be deeply felt.  We at Town Hall have been grateful recipients of their generosity and salute their roles in helping us to bring nationally and internationally recognized speakers who have presented ideas that stimulate and educate the citizens of Fresno and the Central Valley.

Bob Smittcamp was a major driver in developing two important companies in the Central Valley, the Lyons Magnus food products company and the Wawona Frozen Foods Company. He has been a major philanthropist in Fresno and the Central Valley.  We at Town Hall have benefited greatly from his and Annette’s generosity, most recently in their sponsorship of General John F. Kelly as a speaker. We are thankful for their generosity.

Jack Woolf, founder of Woolf Farming and Processing, was a prominent farmer and philanthropist in the Central Valley.  He and his wife, Bernice, have been long time attendees and supporters of SJV Town Hall, and have sponsored many nationally known speakers including Rick Steves, Timothy Egan, Dave Barry, Dan Nelson and Michael Pollan on the stage of the Saroyan Theater.  Town Hall is grateful for their support. 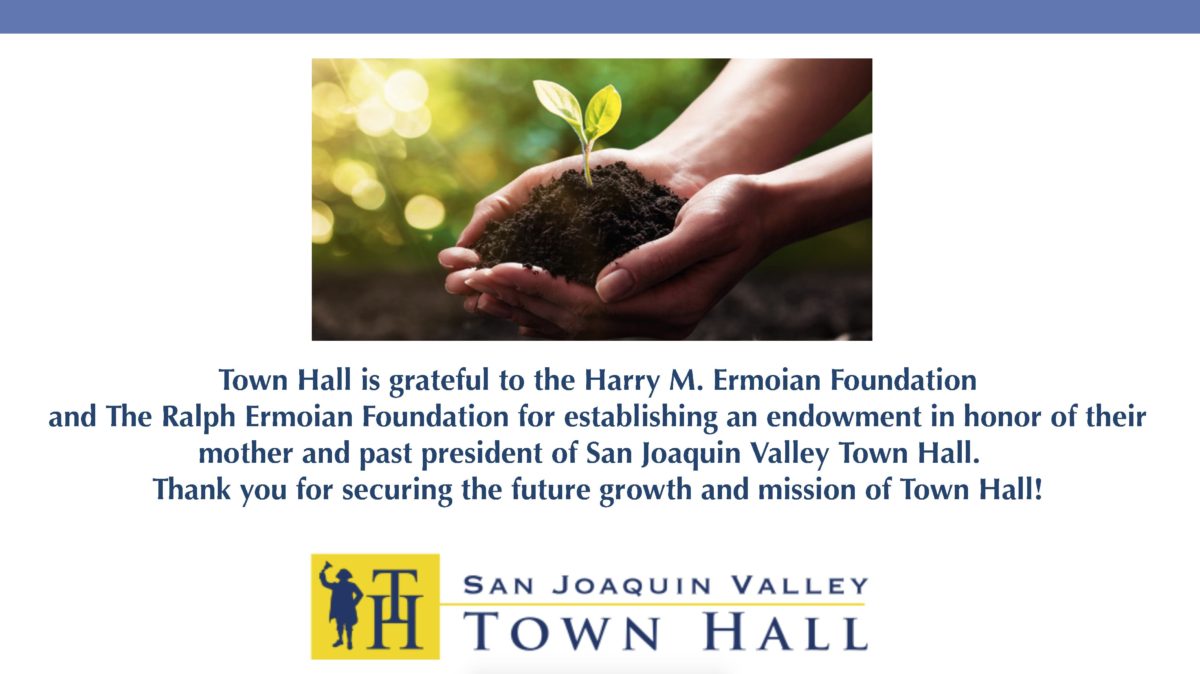